Today, Epic Games announced the upcoming version of their licensable game engine, Unreal Engine 5. Set to release in 2021, the two important areas of improvement they focused on for this new engine was Global Dynamic Illumination (better lighting techniques) and Truly Virtualized Geometry (automatic optimization of 3D object geometry allowing for film quality assets to be dropped in). These two new technologies, named Lumen and Nanite respectfully, were then demo’d in real time using PlayStation 5 hardware.

During the demo, the developers comment on how most of what you see in the scenes were built with Quixel Megascan assets, which are scanned real world objects converted to highly detailed 3D meshes. Instead of the artists having to build/use “game versions”, they used the cinematic versions that are typically only feasible with pre-rendered film. These objects have around a million triangles each with 8k textures. Their Nanite tech is able to losslessly crunch down over a billion triangles of source geometry to around 20 million drawn triangles very quickly, automatically. 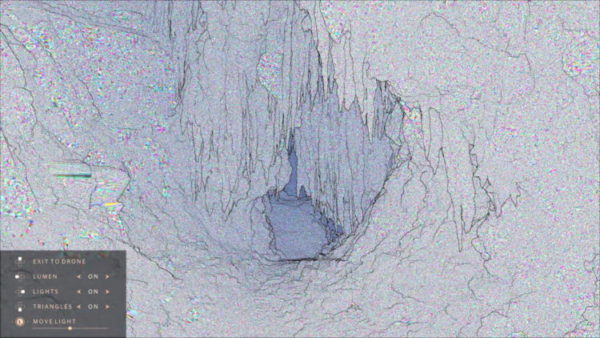 Above shows not noise but all the triangles in a given scene, each a different color. Nanite achieves detail down to the pixel, which many of the triangles above are the size of a pixel. This allows it to retain its lossless detail while rendering the scene quickly and smoothly. Nanite also takes care of shadow rendering geometry at the same level of detail. 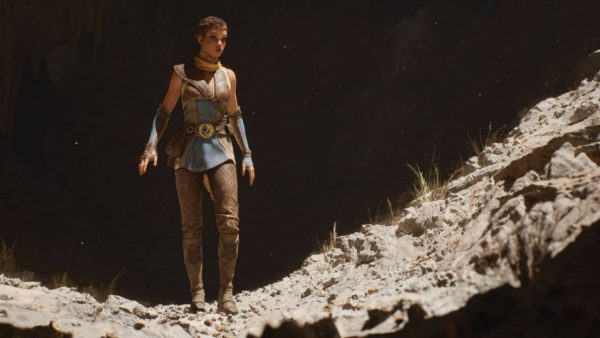 With the power of their Lumen tech, all lighting is rendering in real time, including multi-bounce global illumination. There’s no light maps nor baking being done here, which refers to pre-calculated lighting and shadowing techniques since these are otherwise very intensive calculations to do real time. Lumen handles all of that quickly and efficiently, allowing for ultra realistic dynamic lighting.

Besides these two impressive technology additions, the demo walks through other improvements in regards to audio, physics, and animation. Given the incredible job Square has done with the Final Fantasy VII: Remake (which runs on Unreal Engine 4), this demo on next generation hardware really gets me excited imagining what they’ll be able to pull off next! Give the video a watch and let us know your thoughts on our forums!