Back in 2015, Square Enix announced that a full remake of their iconic Final Fantasy VII game was in full production, following years of increased fan requests and rumors after their 2005 PS3 demo. Fast forward to April 10, 2020, Final Fantasy VII Remake is now available to play on PlayStation 4. You can buy it directly on the PlayStation Store or through an online retailer like Amazon. 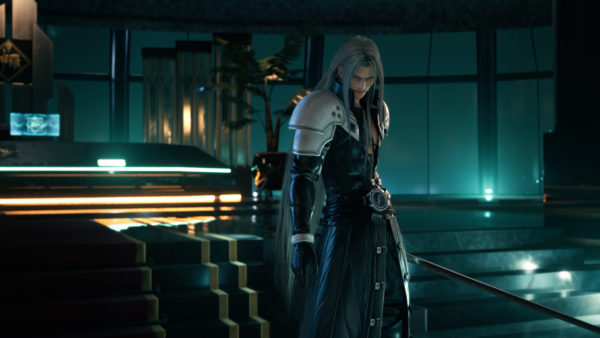 While the remake generally follows the story and feel of the original game, a lot of mechanics and visuals have received a more modern take, making this less of a visual refresh and more of a reinterpretation of a PS1 classic that came out just over two decades ago.

The battle system adopts the action RPG style of Square’s recent games while adding a slow motion mechanic when navigating the menus for actions like using magic, special abilities, or items. The game also introduces a “Classic mode” for players that want to focus more on strategy than action. This is not a turn-based battle system but rather it automates the player’s character during combat; Letting the AI take over to move, guard, and attack.

Players can also switch between characters on the battlefield at will, offering additional strategy like switching from Cloud to Barret in order to use his arm cannon to attack enemies that are otherwise out of Cloud’s reach. 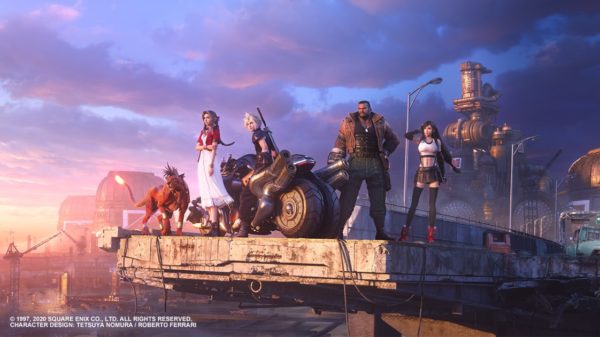 Final Fantasy 7 Remake’s release today isn’t the end, The Square Enix has confirmed that the game will be episodic, with the initial release focusing on just Midgar. Each episode is said to be a full size game in similar in the way as the Final Fantasy XIII series. They defended this decision by saying it allows them to deliver the full game instead of cutting cut or under delivering due to constraints.

There’s no confirmation on how many of these episodes there will ultimately be.