The store owner has been having issues with all these rat fiends messing with his business and needs Cloud’s help in getting rid of them. First you’ll fight Wererats and then you’ll face off against the stronger Doomrats. Both are pretty easy and both are weak against ice magic. 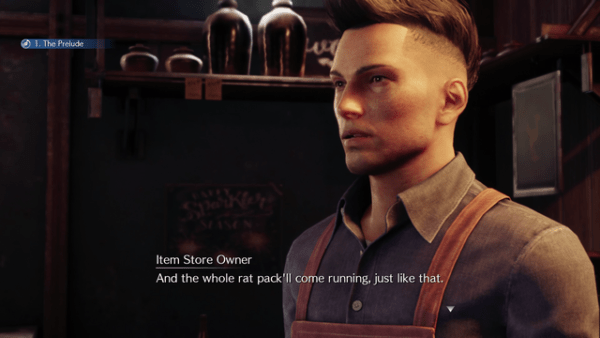 Exist the shop and head up north into the metal tunnel as shown on the map. Enter the open area in the back. You’ll find a few of the wererats wondering about. They’re relatively easy to melee down but are also weak to ice magic. Return to the shop owner after to begin the 2nd part.

The store owner mentions the Doomrats should be there now, so return to where you fought the Wererats. He’s right, there’s now Doomrats wondering in the area. Kill them to complete the quest and return to the store owner to claim your reward. 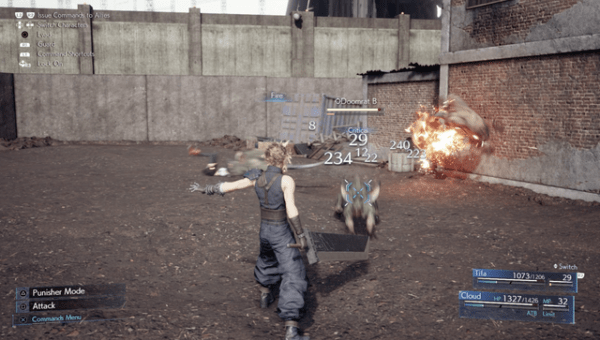