F.A.T.E. is the acronym for “Full Time Action Event.” This is something that has been briefly integrated into several other popular MMOs, and was really focused on in the new title Guild Wars 2. Basically, a full action time event will be a random event that occurs in the world, that requires players to work together to try and complete the task in exchange for a reward.

The task can be just about anything, from a large monster invading an area to a science experiment gone wrong. No matter what the task, players are going to have to use teamwork in order to complete it. 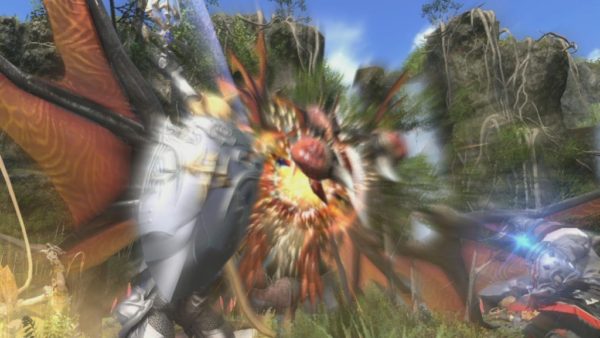 The reward system kind of works like it does for dungeons and instances, but a little different. In instances, you normally have monsters drop items that everybody in the party can role on. Full action time events will instead give everyone their own reward based on how much they participated in the event. Given a ranking depending on what you did, this will be used to determine as to how great of a reward you receive. This system is used to stop players from being able to just hit a large monster once and expect the same reward as someone who battled it from beginning to end.